Saltar para o conteúdo
“What happened to the Vikings? Where are they now? Did they die off? Were they conquered?
Before discussing what happened to them, it’s helpful to know who they were. A simplistic definition calls the Vikings those people who lived in Scandinavia and the North Atlantic settlements in the Viking age, with the Viking age arbitrarily defined as the years between 793 and 1066. It was during this time that these Northern people had the largest impact on other Europeans, through trade, and through their Viking raids.
However, most of these people would not have called themselves Vikings. In the old Norse language, the word víkingr means pirate or raider, and few of these Northern people participated in raiding. Raiding was a part time occupation, practiced by a small percentage of the population. Few Vikings were professional soldiers, although like all men in this era, they were familiar with the use of weapons. These people were farmers first and needed to take care of the farm chores most of the year. They were entrepreneurs: business men who saw raiding as a means of acquiring capital that could be invested in a ship, in a farm, or in a business. Others may have been on the lookout for land on which they could settle. Raiding was thought to be desirable for a young man, but a more mature man was expected to settle down on the farm and raise a family.
However, to the victims of the Viking raids, the raiding was the only aspect of the Viking culture to which they were exposed, and it is this aspect that was recorded in the histories and other documents. In these histories, the raiders are called Northmen, the people who arrived from the northern lands.
Using this definition as a basis, it’s easy to answer to the question: what happened to the Vikings? Nothing happened to them. After the Viking age, the Northmen continued living their lives in the Scandinavian countries, and in the settlements created during the Viking age, such as Iceland and Greenland. The end of the Vikings occurred when the Northmen stopped raiding.
A better question to ask is: why did the Vikings stop raiding? The simple answer is that changes took place in European societies that made raiding less profitable and less desirable. Changes occurred not only in the Norse societies, but also throughout Europe where the raids took place.
At the beginning of the Viking age, Norse society tended to be egalitarian, with a large number of free, land-owning farmers who had the necessary means and time to engage in raiding. A ship, required for raiding, was a substantial investment, and one couldn’t leave one’s farm unless there were enough hired hands available to take care of the farm chores while the owner was out raiding.
By the end of the Viking age, this balance had changed. There were a small number of privileged, wealthy men, and a much larger number of landless men who were tied to the land they worked in order to pay their rents and fees, while supporting their families. These people were not available to go raiding.
At the beginning of the Viking age, many European lands had no central authority figures. Instead, petty kings and local chieftains were the rule in most lands. At the beginning of the Viking age, the Norse societies tended to avoid central authority. A story from the Frankish annals illustrates this aspect of the Viking culture. When a band of Danish raiders arrived in Frankish lands, they were met by a Frankish emissary, who asked to be taken to the leader of the Viking band. He was told, “We are all leaders here.”
By the end of the Viking age, most European lands had strong central authorities, including trained, standing armies capable of mounting effective defenses against Viking attacks. Generally, the Vikings were not trained, organized troops. While skilled at arms, their shock tactics were ineffective against trained, professional soldiers supported by the king.
Another change that occurred as a result of the Viking attacks was that some of the more desirable targets were fortified or modified, making them less susceptible to Viking raids. Monasteries built easily defendable towers, where valuables and people could be moved quickly in the event of a raid. Some monasteries were moved inland, away from the reach of ship-based Vikings. The island monastery at Iona was raided three times by Vikings, in the years 795, 802, and 806. Beginning in the year 807, the monastery was moved about 20 miles (35km) inland for safety.
The Christian church arrived in the Viking lands at the end of the Viking age. The Viking raids were not in keeping with some of the tenets of the Christian church, so it is not a surprise that the arrival of the church and the decline of raiding are closely tied. In chapter 9 of Bjarnar saga Hítdælakappa, King Ólafr told Björn that he wanted Björn to give up raiding, saying, “Though you feel it suits you well, God’s law is often violated.” During the tenure of Bishop Gizurr Ísleifsson (at the end of the 11th century), the practice of bearing arms in Iceland was largely abandoned, a significant change from both the centuries both before and after.
The Viking age ended when the raids stopped. The year 1066 is frequently used as a convenient marker for the end of the Viking age. At the Battle of Stamford Bridge, the Norwegian king Haraldr harðráði was repulsed and killed as he attempted to reclaim a portion of England. It was the last major Viking incursion into Europe.
The raids slowed and stopped because the times changed. It was no longer profitable or desirable to raid. The Vikings weren’t conquered. Because there were fewer and fewer raids, to the rest of Europe they became, not Vikings, but Danes and Swedes and Norwegians and Icelanders and Greenlanders.”
©1999-2014 William R. Short 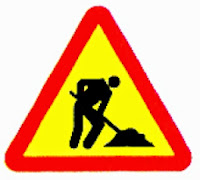 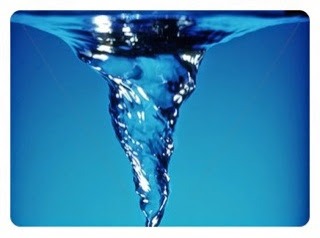 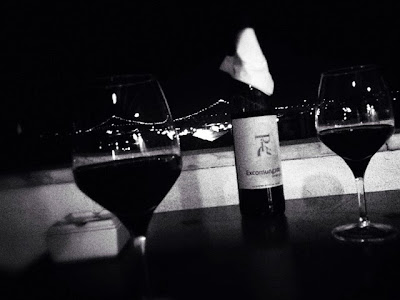 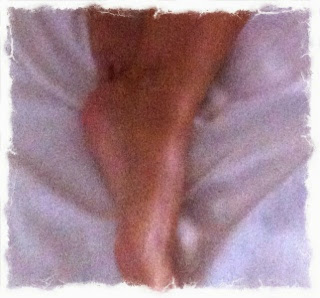 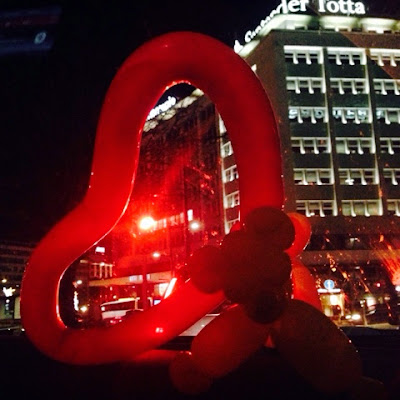 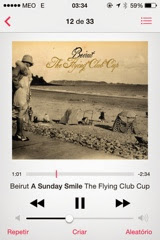 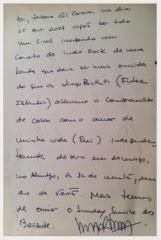